I may earn some coinage for my piggy bank or products from the companies mentioned in this post. Please see my disclaimer for more information. Thanks for your support!

One of my favorite poems ever.

This is just the last stanza. I memorized it to remind myself to keep going because you might be SOOOO close to your goals. I have faith that you can succeed if you keep moving forward.

Here is the full poem...

When Things go wrong, as they sometimes will,
When the road you're trudging seems all uphill,
When the funds are low and debts are high,
And you want to Smile but have to sigh.
When care is pressing you down a bit,
Rest, if you must, but don't you quit.

Life is queer with its twists and turns,
As everyone of us sometimes learns,
And many a failure turns about,
When he might have won if he'd stuck it out,
Don't give up though the pace seems slow,
You might succeed with another blow.

Often the struggler has given up,
When he might captured the victor's cup.
And he learned too late, when the night slipped down,
How close he was to the golden crown,

Success is failure turned inside out,
The silver tint of clouds of doubt,
And you never can tell how close you are,
It may be near when it seems afar,
So stick to the fight when you're hardest hit,
It's when things seem worst that you must not quit.

5 Most Underrated Habits That’ll Make You a Financial Rockstar

Why God Wants You to Be Rich

Secrets to Staying Positive and Grateful During Financial Difficulty

Cameron is a Financial Coach who works with couples and individuals to achieve financial freedom and peace of mind. She believes being in control of money = less stress + more fun! Join her on the journey to think about money less and enjoy life more. 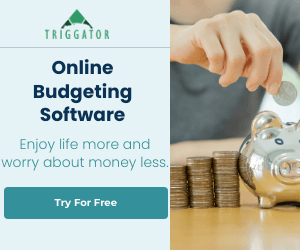 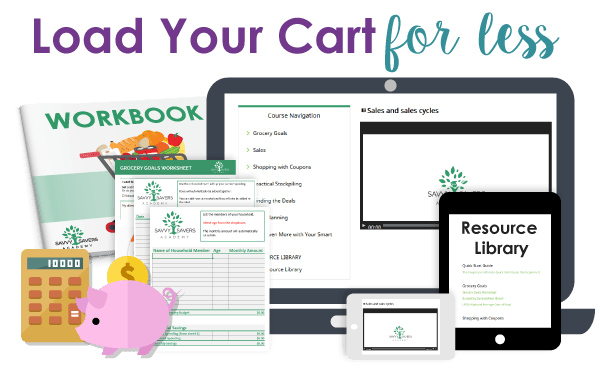